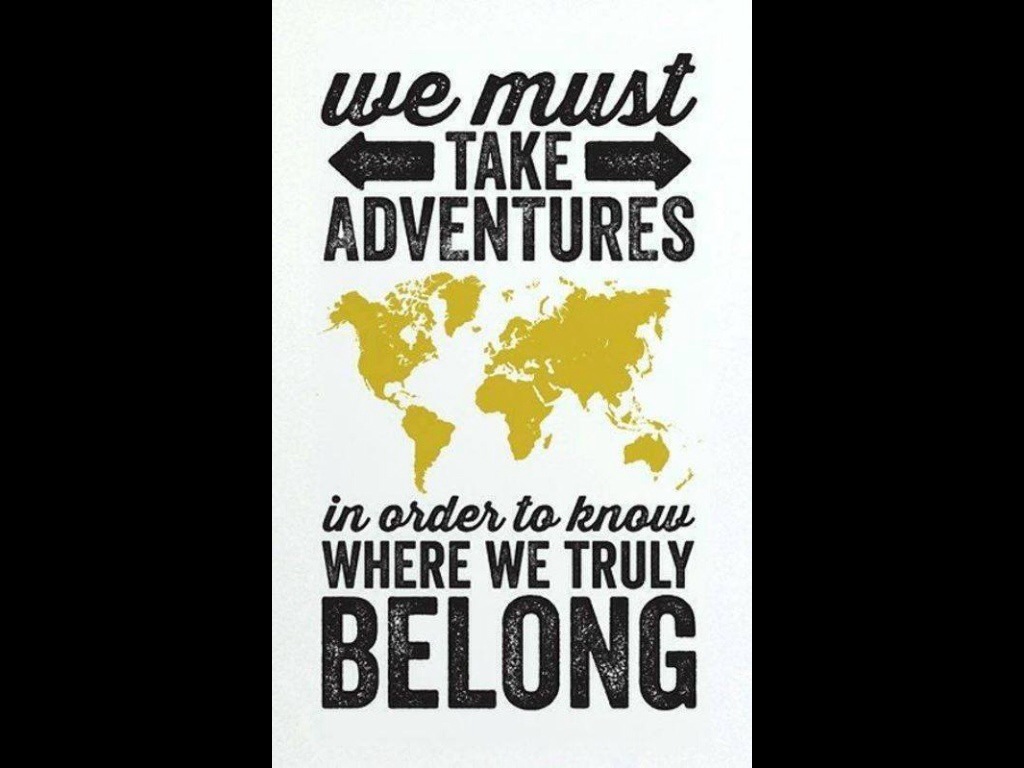 This is where it begins. The path to zen, world peace, and shangri-la. Or at least, the journey of the peanut butter pancake. As far as life philosophies go, it may seem a bit unformed, but rest assured that it will develop detail over time.

My first attempt to fulfill this spur-of-the-moment commitment (I have several of these in my life at the moment – the most time consuming being the running of a half-marathon in October) focused on using on-hand ingredients and short preparation time. I started with Smitten Kitchen’s version of the Pioneer Woman’s sour cream pancakes, because it’s my preferred recipe for making my own individual breakfast pancakes. I considered starting with an actual peanut butter pancake recipe, but the first few I browsed through said they had a faint or light peanut butter flavor, which was not my end goal.

Have we reached semantic satiation for the word pancake yet? No? How about peanut butter? Still no? Let’s carry on then. Short preparation time didn’t become important for prototype pancake batch A until I nudged my iPad into snooze repeats for about an hour on the morning I planned to griddle up. This was not entirely due to laziness on my part – I had a traumatic encounter with the device earlier this week when attempting to shut off the alarm and since I have never injured myself when simply asking it to check back with me in nine minutes, snooze now seems like the safer option when I’m half-asleep.

However it came about, I found myself with a self-imposed pancaking deadline and so I stuck to the basics with my prototype recipe.

First, I retrieved my mixing bowl from the back seat of the car, where it has been living in peaceful harmony with a larger mixing bowl, a cooling rack, and my bicycle since my arrival in Wyoming a month ago. Then, in my private philosophy chamber, I whisked together:

Over the top of this mixture, I sprinkled:

After the batter had come together nicely, I was forced to leave the philosophy chamber to heat a non-stick frying pan with a little oil over a medium-high heat. The non-stickiness of the pan and the electric stovetop were counter to my preferences, but I made do with what was actually available to me. I dropped the batter in approximately 1/8 cup portions and spread it out slightly with a spoon, as it was too thick to settle on its own. Hopefully, I will be able to address this issue in prototype pancake batch B.

The final yield of the one-egg recipe was six palm-sized pancakes, with a soft crumb and pronounced peanut butter taste. I had a moment of concern when I first applied my pancake batter to the frying pan, as it occurred to me that I might simply be frying peanut butter cookie dough, but the texture of the end result was decidedly more pancakey than cookie-ish.

Retreating to the privacy of my philosophy chamber; I ate the entire batch, to prove that it was indeed a single-person sized recipe, and waited an hour before heading out on my half-marathon training run. I feel that even with the wait time, the execution of my Peanut Butter Pancake Philosophy commitment did weigh me down somewhat as I executed my half-marathon training commitment, but with some closer attention to scheduling details I should be able to avoid future conflicts of this nature.

Keep checking back to see more of my impromptu commitments and learn the second tenet of Peanut Butter Pancake Philosophy. Until then, experiment on your own to find your personal point of semantic satiation for the key words pancake, peanut, and butter. I will be reflecting on the fleeting nature of pancakes in the philosophy chamber.